Rome is an amazing city with a unique mixture of old and new. You can literally walk through thousands of years of history. As an ancient history nerd myself, Rome was one of my favourite cities to visit. Rome wasn’t built in a day and you certainly can’t see all of it in a day, but if you plan ahead and time your visits wisely, you can see the majority of the main tourist attractions in less than 24 hours. Want to know how? Follow me through Rome…

The metro is really easy to use and the stations are often named after the attraction they’re closest to so it’s fine if you don’t know any Italian. Most of the attractions are located in the city centre so walking between them is even easier. Just remember to wear comfortable walking shoes and take your time. There’s a lot of history on these roads! 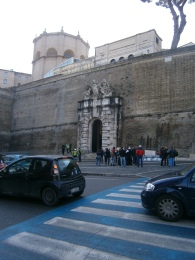 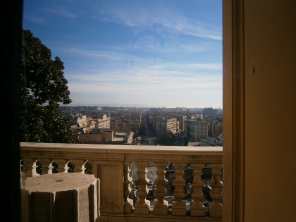 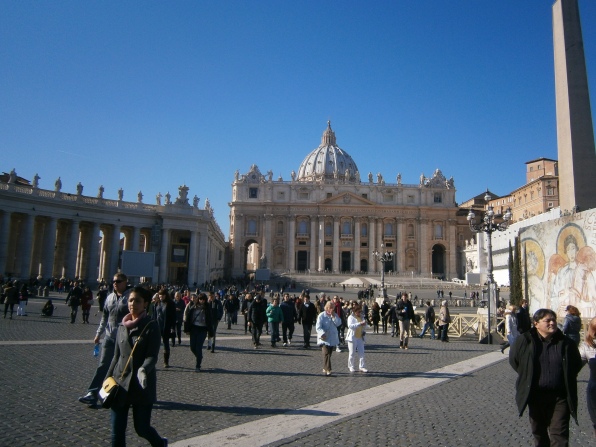 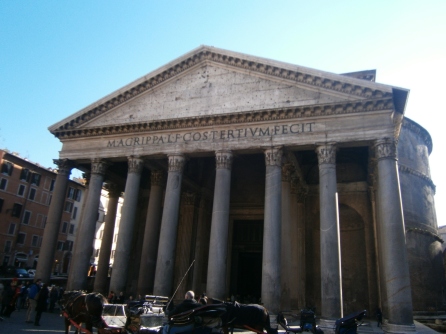 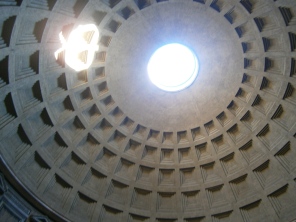 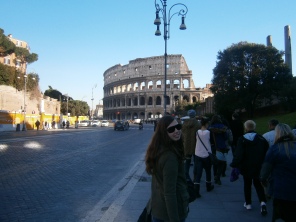 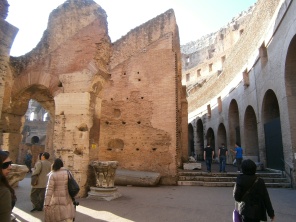 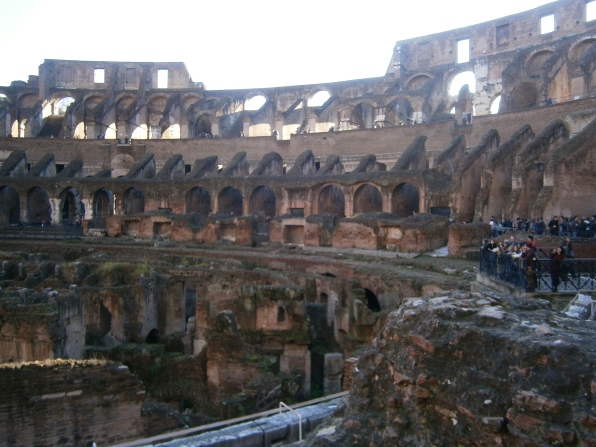 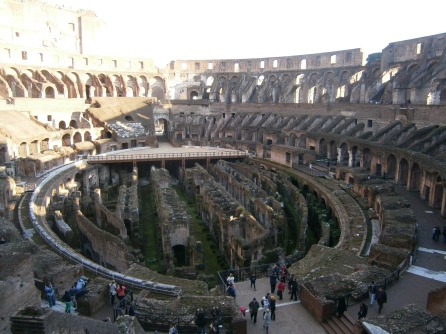 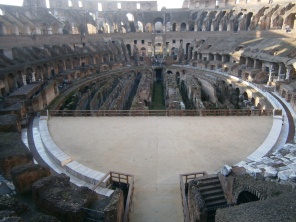 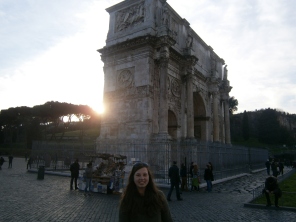 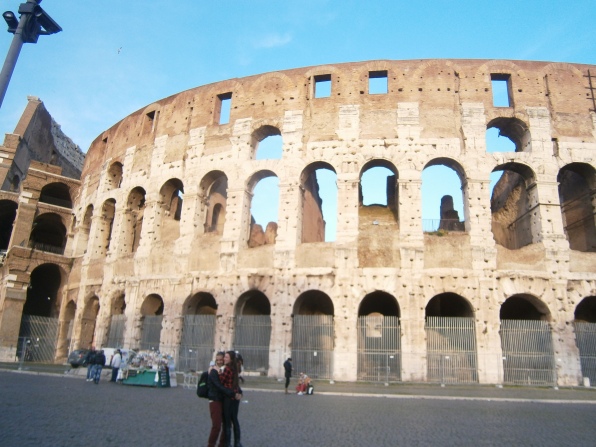 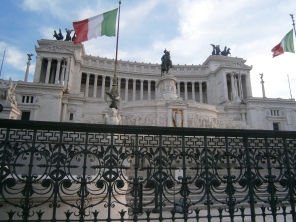 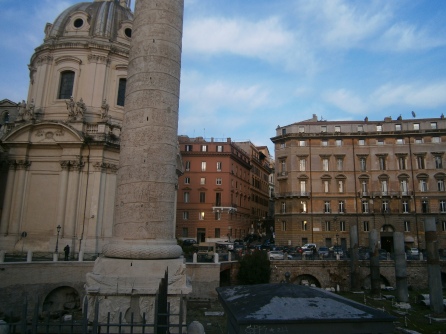 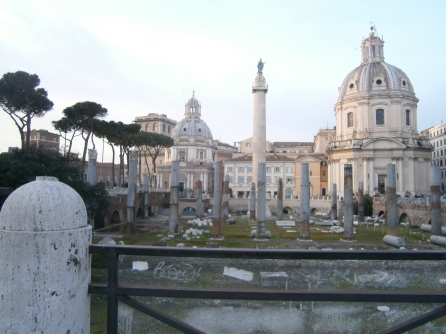 We started our morning in Vatican City. Technically Vatican City is its own country but that doesn’t mean you shouldn’t visit the Holy City while you’re in Rome. We went on a tour through the Vatican which was a really good decision. We covered a lot more ground than if we were left to wander around on our own. We were also given access to rooms that are closed off to general visitors. Unfortunately the Sistine Chapel (my favourite spot inside the Vatican) is a camera-free zone so you can’t take photos inside. But most are too buy staring in awe at all of the art for that to matter. Swiss guards are seen all over the Vatican so there’s a chance you can catch the changing of the guard too.  And don’t forget to pay a visit toSt Peter’s Basilica.

Castel Sant’Angelois one of the most famous churches in all of Rome. It’s located along the river on the way from the Vatican to central Rome so you can’t miss it.

From here we walked to thePantheon which is free to enter. Don’t miss out on seeing the inside dome the building is famous for. Outside the Pantheon (and all over Rome) there are water fountains, perfect for free refills. Take the opportunity and fill up! Seriously, the ancient Romans thought of everything.

From here we continued walking towards central Rome, passed the Spanish Steps. Then it was on to the Trevi Fountain where you absolutely must make a wish! It might take some time though, there are heaps of people trying to do the same thing.

From the fountain, we made our way to the Colosseum – one of the most famous attractions in the world. But not before making a few short pit stops along the way. We stopped to marvel at the impressive Vittorio Emanuele Monument, the Trajan’s Column and the Roman forums or Nerva’s Forum.

Finally we made our way to the Colosseum. If you can, come back at night and see the Colosseum light up – it’s beautiful. Luckily for us we travelled in winter which isn’t a peak period in Rome so there were no lines and no waiting to get in. We wandered around the structure before exiting out the other side where the Arco di Constantino stands.

We didn’t do much shopping in Rome because it was all about the food, culture and history for us. You’ll pass plenty of cafes, restaurants and fashion stores if you take the Via del Imperiali between the Vatican and the Colosseum.

If you managed to get all of that done in a single day you’re probably going to need a pizza. Lucky for you you’re in Rome. So do as the Romans do and eat up!

Planning on spending the night in Rome? Check out my review of Romoli Hotel before you book accommodation!