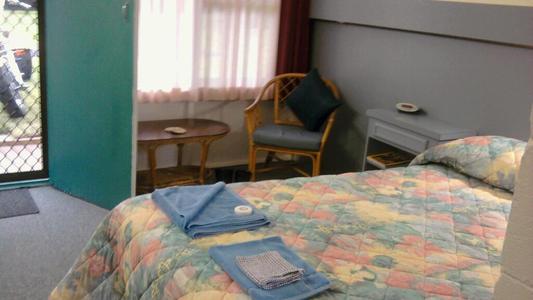 Located right on the beach

When they advertise ocean frontage they’re not lying! The Sea ‘n Sun Motel is located right on the beach. In fact, the beach is your very own backyard! 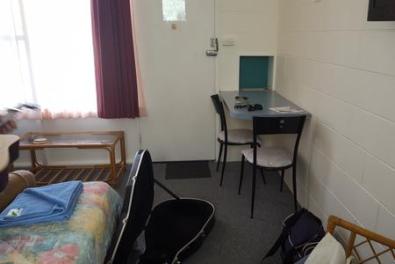 The rooms are small but no smaller than you would expect from a cheap motel. The bed was actually quite large, as was the window and the wardrobe. The bathroom was very outdated and very sandy so it made the room too uncomfortable to stay at for more than one night. 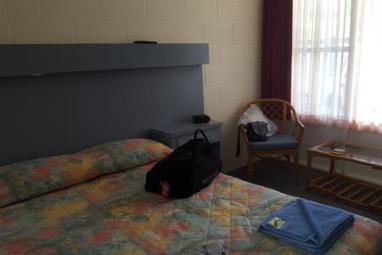 The motel could also use a little more parking. We stayed during March which wasn’t peak period but I can imagine that parking would be a problem when the rooms are fully booked. There are only four parking spots and over ten rooms.

In saying that, the owners were extremely nice and welcoming, probably the nicest staff we’ve ever had check us in.

What’s your favourite hotel/motel on the NSW Central Coast?