It’s taken me a while to get around to this (can you believe we’re a quarter of the way through 2017 already!?) but I wanted to share some of the most postcard-worthy spots I visited in 2016. I started the year in Singapore and Malaysia, holidayed on the north coast of NSW in summer, ventured to the Whitsundays coast, trekked to Iceland and road-tripped Tasmania in spring and ended the year on the south island of New Zealand. Here are some of the most beautiful spots I discovered in that time… 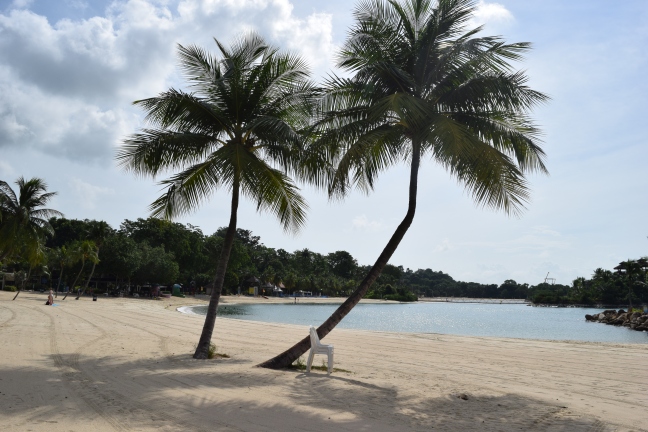 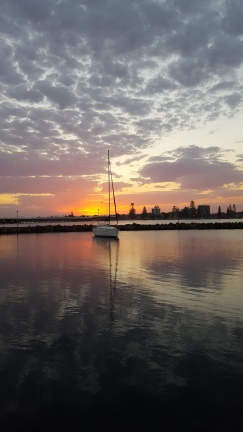 Snorkelling at the Great Barrier Reef 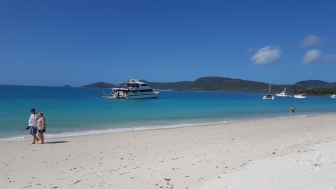 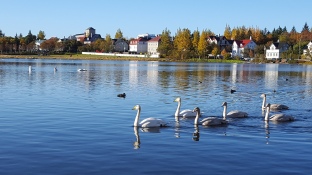 View of Reykjavik from Hallgrímskirkja 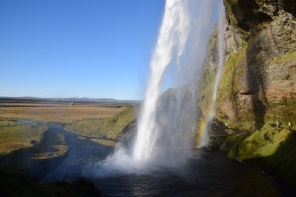 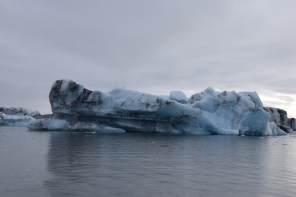 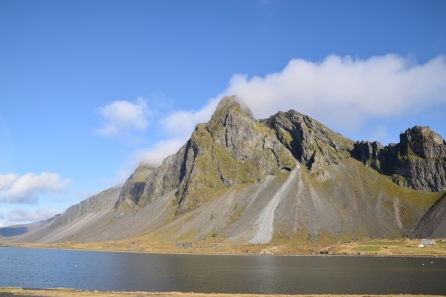 Seal watching off the coast of Bruny Island, Tasmania 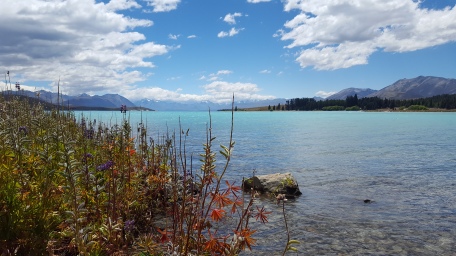 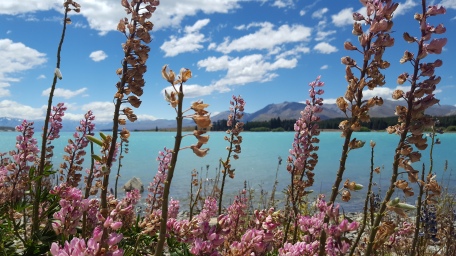 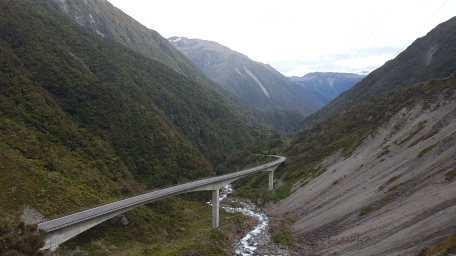